Book Direct with the Owner at Zoo Doo Wildlife Park with Accommodation Whitsundays in Richmond, for all your Attraction and travel needs.

Zoodoo offers an exciting experience and enables all visitors to get up close and personal with amazing creatures. Zoodoo offers all day attractions and access including free rides for kids, safari bus tour, coffee shop, BBQ & picnic facilities. Zoodoo Wildlife Park is located just 6km from the historic township of Richmond.

Zoodoo Wildlife Park is located just 6km from historical Richmond and is based on 80 acres of farmland. Originally an ostrich farm and a miniature pony stud, Zoodoo officially opened its doors to the public on the 2nd of July, 1999. Starting off small, with only a handful of native animals, Zoodoo has since become one of the largest wildlife parks in Tasmania. Now offering a large range of native, agricultural and exotic animals, Zoodoo has something for everyone.

Zoodoo Wildlife Park is renowned for its hands-on approach which allows you to get closer to some of your favourite animals than you ever thought possible. With the acquisition of Bengal tigers in 2008 and now African lions in 2009 the future looks bright for Zoodoo and its customers. Zoodoo Wildlife Park is committed to giving people the opportunity to appreciate native and exotic wildlife in a setting which is both comfortable for the animal and pleasurable for the customer. 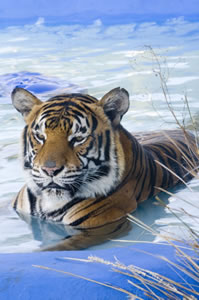 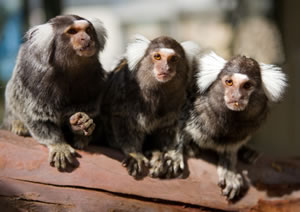 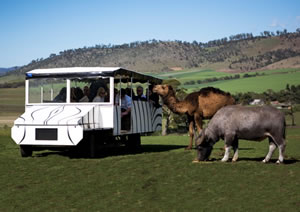 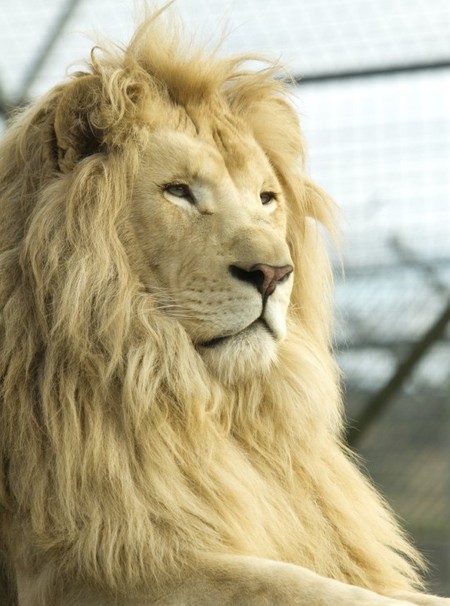 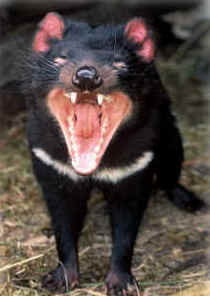 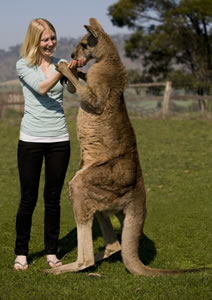 Accommodation Whitsundays welcomes Zoo Doo Wildlife Park in Richmond TAS, we offer an experience that takes you on a journey of a life time in Richmond. For all your attraction and things to do, book your adventure today.

Is Zoo Doo Wildlife Park in Richmond your property on Accommodation Whitsundays, please claim your listing and subscribe to update your contact details and receive your phone calls and emails from your clients.